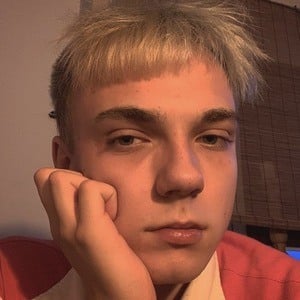 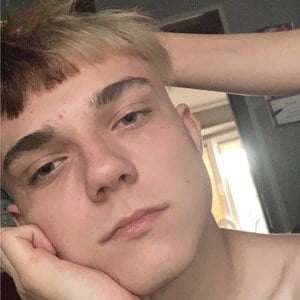 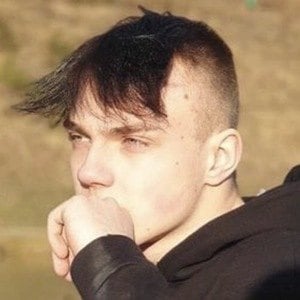 Primarily known as a gamer on YouTube, he is also a vlogger who has racked up more than 130,000 subscribers for his Vesaczi channel.

He had already been recording videos for more than six years before he started to use YouTube.

His name is Dawid and he is from Poland.

Vesaczi Is A Member Of