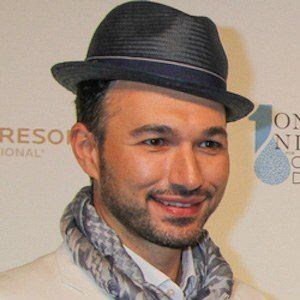 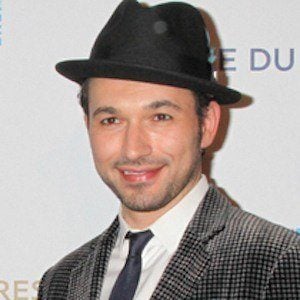 Maltese-Canadian opera singer and member of the vocal group The Tenors. He and his group are best known for such songs as "The Prayer" and "Panis Angelicas." He has also performed with II Teatro del Maggio Musicale Florentino in Italy, The Orpheus Choir, and the Canadian Opera Company Ensemble Studio.

He began his musical career with the piano at the age of 4 at the Royal Conservatory of Music. He started singing and taking voice lessons at 16.

His group's self-titled debut and Christmas albums have sold more than 160,000 copies in Canada alone.

He has worked with well-known conductors including Zubin Mehta and Claudio Abbado.

Victor Micallef Is A Member Of