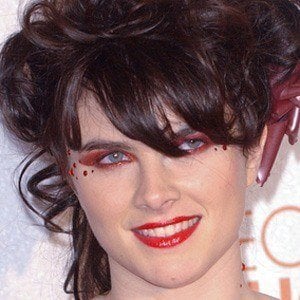 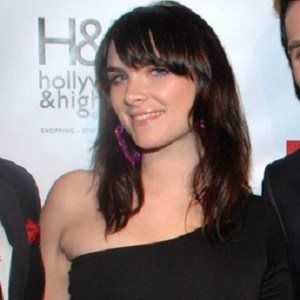 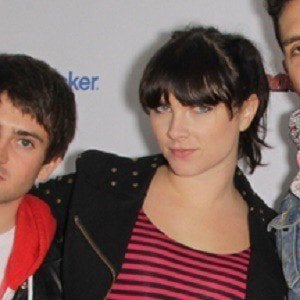 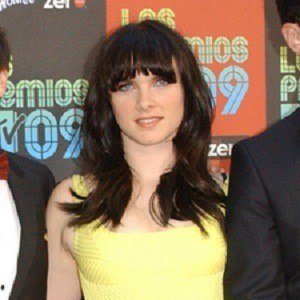 Musician who played the keytar (a small keyboard mounted on a neck strap) for the pop band Cobra Starship. She also formed a Los Angeles band called Optimo and pursued a solo musical career.

At the age of eight, she performed with Neil Diamond on a Christmas album.

She attended New York University, graduating in 2006 with a degree in film.

Her father, Peter Asher, was a founding member of the popular music group Peter & Gordon.

Her paternal aunt, Jane Asher, had a career as a film actress.

Victoria Asher Is A Member Of