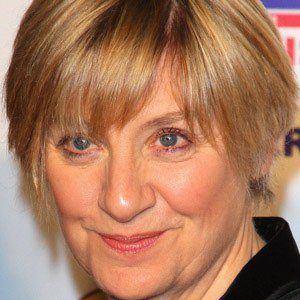 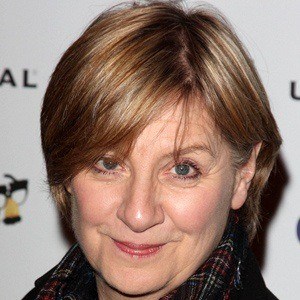 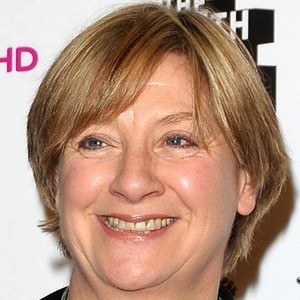 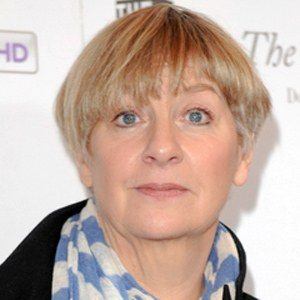 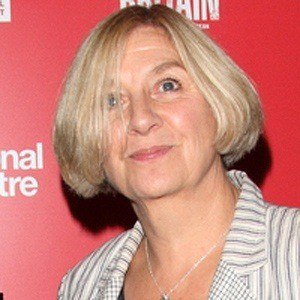 English stand-up comedian who starred in her own '80s television show, Victoria Wood As Seen On TV. She won a 2007 BAFTA Best Actress award for her role in Housewife, 49, which aired on ITV1 in 2006.

She earned a degree in Drama from the University of Birmingham.

She separated from Geoffrey Durham in 2002, after 22 years of marriage. She had a son named Henry and a daughter named Grace.

She co-starred in the television series Dinnerladies with Thelma Barlow from 1998 to 2000.

Victoria Wood Is A Member Of