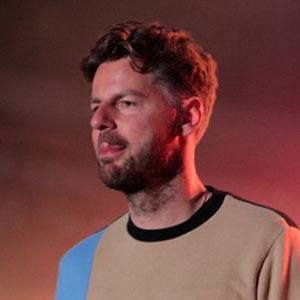 Dutch rapper who is a member of the rap group The Youth Nowdays. They found fame in 2005 with their hit song "Watskeburt". They have since released several albums and won multiple awards, including MTV awards, the Golden Harp, and an Edison Award. In 2014 he competed on the reality show Expedition Robinson.

He studied fine arts at Gerrit Rietveld Academy, graduating in 2007.

He married documentary filmmaker Elza Jo van Reenen in 2018. He was born Alfred (Freddy) Tratlehner but is best known by his stage name.

Kay Nambiar was the 2014 winner of Expedition Robinson.

Vieze Fur Is A Member Of