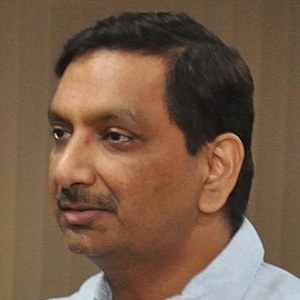 Professional cricketer who is known for playing on the Tamil Nadu Cricket Team. He is an all-rounder who bats right-handed and bowls right-arm in the Indian Premier League. In addition to sharing photos of his playing and training, he also shares lifestyle shots and modeling pictures with his over 410,000 Instagram followers.

With a passion for the sport of cricket early on, he began playing professionally for the Tamil Nadu team in 2012. In 2014 he went on to play for the Chennai Super Kings and in 2018 joined the Delhi Daredevils.

In February of 2018, he was named in India's Twenty20 International squad for the 2018 Nidahas Trophy.

He was born and raised in Tirunelveli, Tamil Nadu, India.

Other players for the Tamil Nadu cricket team include Murali Vijay, Robin Singh, and VB Chandrasekhar.

Vijay Shankar Is A Member Of