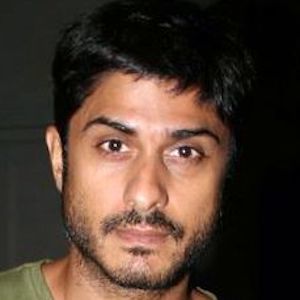 Actor and singer known for his roles in the films Chance Pe Dance, Jai Ho, and Marigold. He received acclaim as a musician for the hit single 'Hai Dhuan' off his debut album Dhuan. He founded the production company Rat Race Entertainment in 2008, and is the director and co-founder of IndoWest Films.

He studied Hindustani classical music at Allahabad University, under renowned classical musician Jialal Vasant, from the age of 9. He graduated with a bachelor of communication from Narsee Monjee College, Mumbai.

In 2015 he was a contestant on the ninth season of Colors TV's reality show Bigg Boss.

His parents are Vijay and Neelam Bhalla. He has one younger sister, Pooja Kalra. He's married to Punita Chopra, and together they have two children, Veer and Sanchi Bhalla.

Shahid Kapoor and Genelia D'Souza were his costars in Chance Pe Dance.

vikas bhalla Is A Member Of