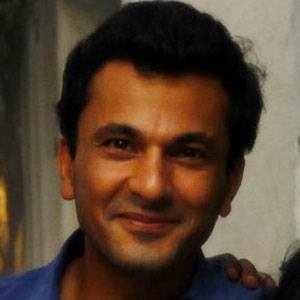 Famous for hosting MasterChef India, this celebrity chef and restaurateur is also known for a series of documentary films titled Holy Kitchens. In 2010, he opened a New York City restaurant called Junoon.

In his late teens, he established an event hosting company called Lawrence Gardens Banquets and went on to earn a degree from Welcomgroup Graduate School of Hotel Administration.

The son of Bindu and Davinder Khanna, he grew up in Amritsar, India, with siblings named Nishant and Radhika. His grandmother, an excellent cook, inspired his love of the culinary arts.

He and Sanjay Thumma are both well known Indian chefs.

Vikas Khanna Is A Member Of