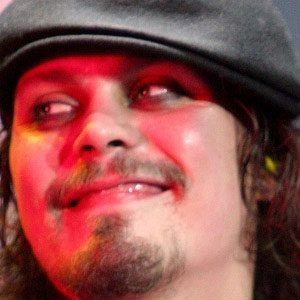 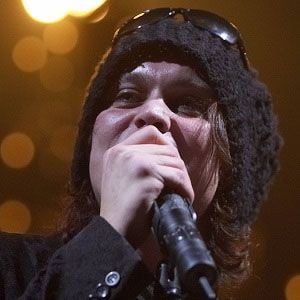 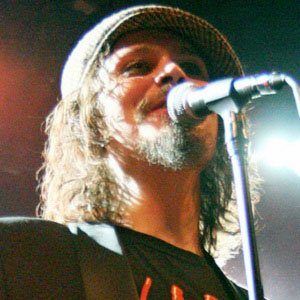 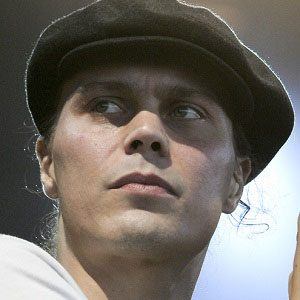 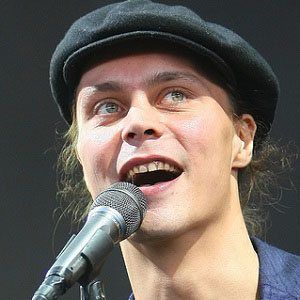 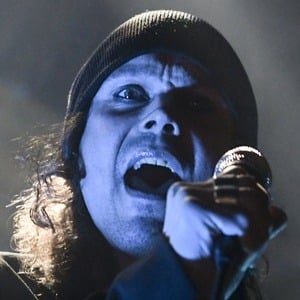 Baritone and lead singer of the Finnish rock band HIM, short for His Infernal Majesty. In 2004, Metal Hammer gave him the Golden God award.

He worked part time at his dad's sex shop before forming HIM.

He is close friends with Jackass star Bam Margera.

Elvis Presley is one of his major musical influences.

Ville Valo Is A Member Of