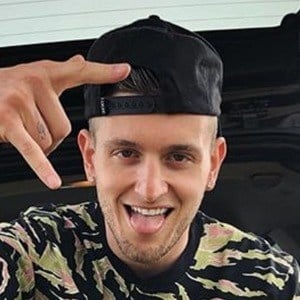 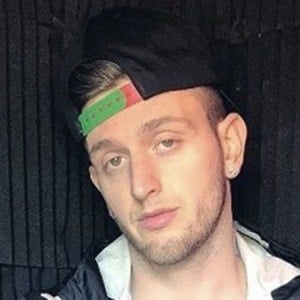 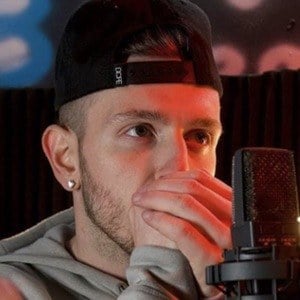 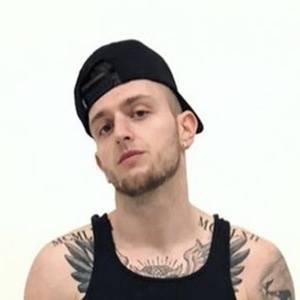 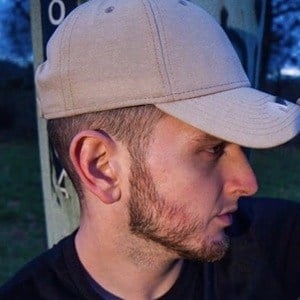 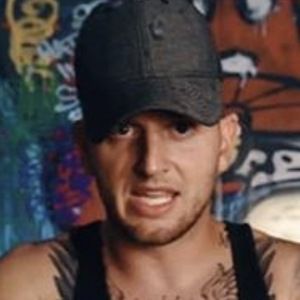 American hip-hop artist whose career took off thanks to tracks like "Overdose," "Beast Unleashed" and "No Lie." His popularity has led to his official YouTube channel acquiring more than 330,000 subscribers.

He dropped his first music video titled We in the Building in August 2012.

He's been based in New York.

Jaquae and J.I. are other successful rappers who came out of the Empire State.

Vin Jay Is A Member Of