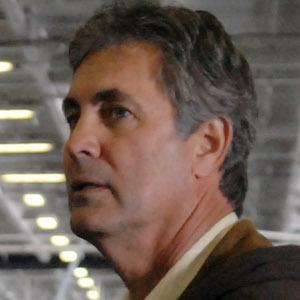 Quarterback who played professionally from 1977 to 1986, primarily for the NFL's Los Angeles Rams.

In between NFL stints, he played one year (1981) for the CFL's Montreal Alouettes.

He was born in Torrance, California.

He played on the Rams alongside Eric Dickerson.

Vince Ferragamo Is A Member Of