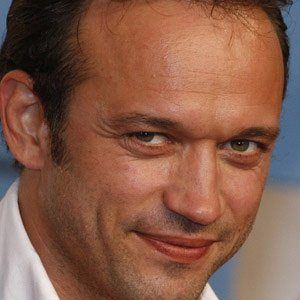 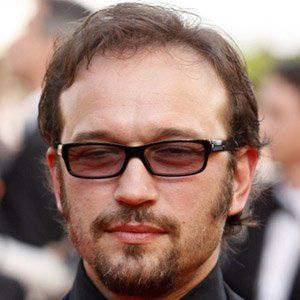 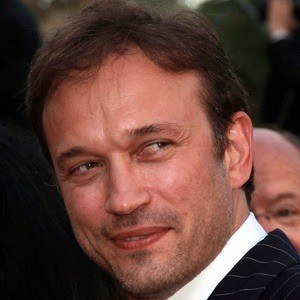 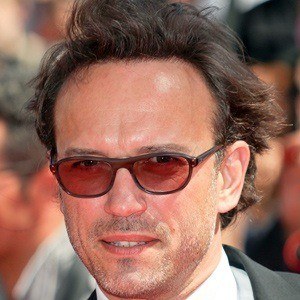 He played the leading role in the vampire horror film, Queen of the Damned, alongside Aaliyah. His role in the 1991 film, Cyrano de Bergerac, garnered him with a Cesar Award nomination for Most Promising Actor.

He played the role of Laertes in production of Hamlet.

He played the role of Ashe Crow in action film The Crow: City of Angels.

He had three children with Karine Silla, whom he married in 1998.

He was in the TV film Frankenstein alongside Parker Posey.

Vincent Perez Is A Member Of

Queen of the Damned
The Aeronauts
56 Year Olds
Movie Actors