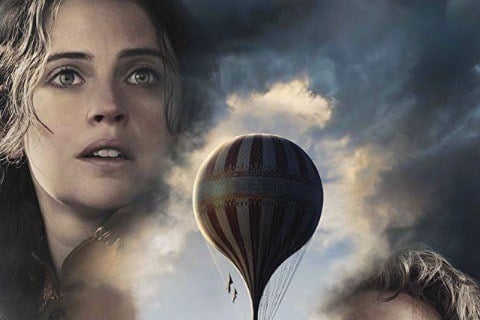 A pilot and scientist fight for survival while attempting to make discoveries in a hot-air balloon. The movie is based on an amalgam of the flights detailed in Richard Holmes' book Falling Upwards: How We Took to the Air.

The movie premiered at the 2019 Telluride Film Festival and had a showing at the 2019 Toronto International Film Festival. It was released in the UK on November 4, 2019. Stars Eddie Redmayne and Felicity Jones previously starred together in the film The Theory of Everything.