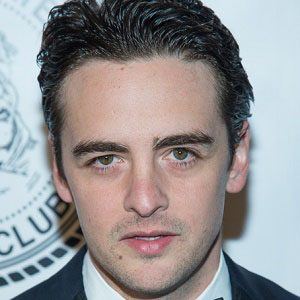 Notable for his role as Lucky Luciano on the television series Boardwalk Empire, he is also known for his portrayal of Earl Hefner in the 2007 film Rocket Science.

While briefly attending Villanova University, he was a Division I hockey player. After an injury forced him to abandon his dream of becoming a professional ice hockey player, he left college and began performing in New York theatrical productions.

He grew up in New York City as the son of a German-American mother and an Italian father.

He was directed by Clint Eastwood in the 2014 film version of Jersey Boys.

Vincent Piazza Is A Member Of