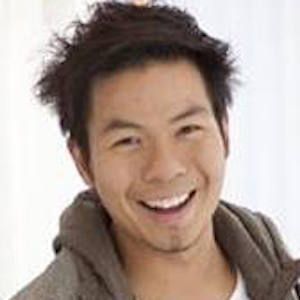 Canadian voice actor who has lent his voice to several characters, including in the popular shows Iron Man: Armored Adventures, Kid vs. Kat, and My Little Pony: Friendship is Magic.

He had an early role as a dancer in the 2003 television movie The Music Man.

He also voiced the role of Touta Matsuda in the live action film Death Note.

He grew up with family in Manitoba, Canada.

He played a voice role in the series Iron Man: Armored Adventures, created by Stan Lee.