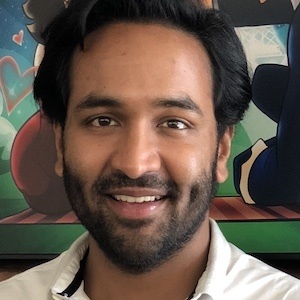 Indian film actor who is best known for his works in Telugu Cinema and in television. He is best recognized for having starred in the film Dhee and for having started the social unit Army Green for promoting environmental awareness.

His acting debut came in 1985 as a child when he starred in the film Ragile Gundelu. He then entered Telugu cinema in 2003 with the film Vishnu. He began his directing career when he directed the 100th episode of the Zee Telugu's series Happy Days.

He is known for being one of the sponsors of the Celebrity Cricket League Telugu Warriors.

He starred alongside Genelia D'Souza and Srihari in the 2007 feature film Dhee.

Vishnu Manchu Is A Member Of