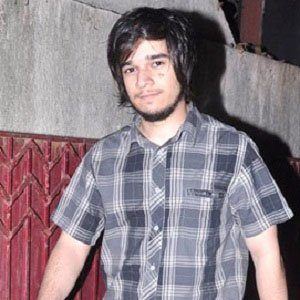 He made his movie debut in the 2011 Hindi film Saat Khoon Maaf.

His parents, Ratna Pathak and Naseeruddin Shah, both had successful acting careers, as did his half-sister Heeba Shah and brother Ratna Pathak.

He and Shah Rukh Khan were both in the cast of the 2014 film Happy New Year.

Vivaan Shah Is A Member Of