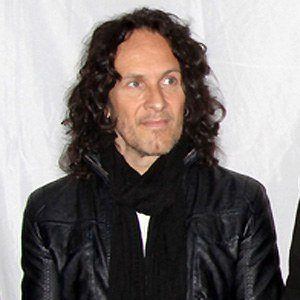 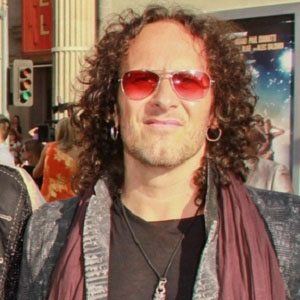 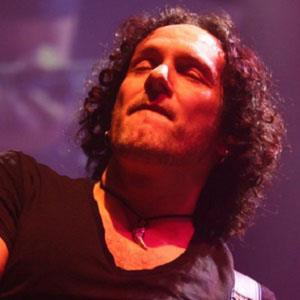 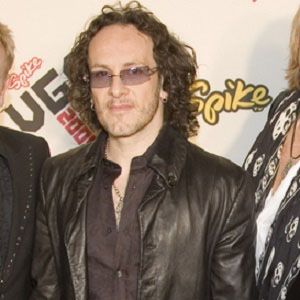 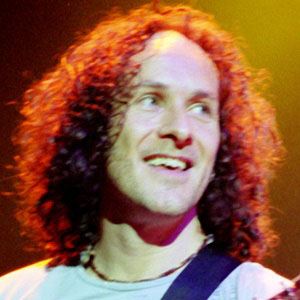 Guitarist who joined Def Leppard, replacing the late Steve Clark. He also played with Thin Lizzy in the late 2000's.

Before Def Leppard, he was the original guitarist for Dio, but that tenure ended in a feud.

He is a devoted vegetarian, as are three of his Def Leppard bandmates.

He had two daughters with his ex-wife, Julie Campbell.

He and Scott Gorham have both played with Thin Lizzy.

Vivian Campbell Is A Member Of