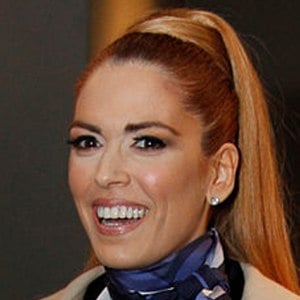 She started her career as a presenter on the sports channel TyC Sports in 1995.

She appeared on the cover of Hola magazine in September 2014.

She married Alejandro Borensztein in 2014. The couple has a daughter named Martina.

She was featured in an episode of the TV series Graduates starring Nancy Duplaa and Daniel Hendler in 2012.

Viviana Canosa Is A Member Of