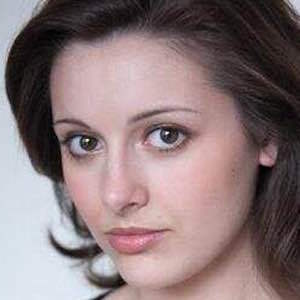 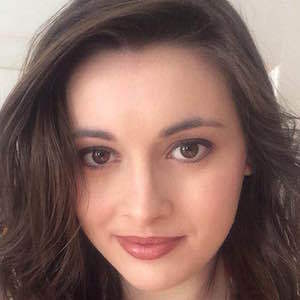 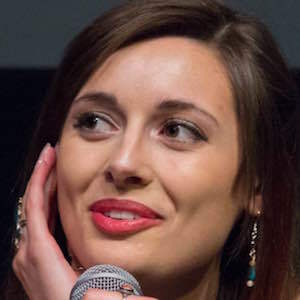 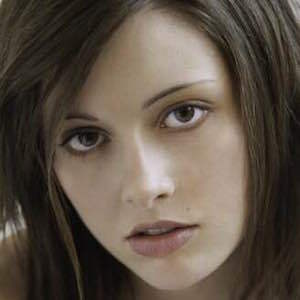 Film and television actress with a starring role as Delia Brown in the early-to-mid 2000's show Everwood which landed her four consecutive Young Artist Award nominations for Best Supporting Young Actress for each season of the show.

She did national campaign commercials beginning when she was 3 years old.

Film roles of hers include a role in the Academy Award winning A Beautiful Mind, and a part in 2008's All Roads Lead Home.

She was born in the city of Port Jefferson Village, Long Island, New York to father and residential home builder, Mark, and a mother who worked as a homemaker. She has a younger sister, Lydia, a younger brother, Dallas, and an older sister Olivia who is an actress as well.

Her mother named her after her mother's favorite actress, Vivien Leigh.

Vivien Cardone Is A Member Of