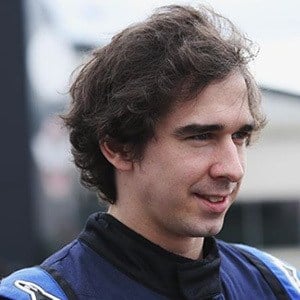 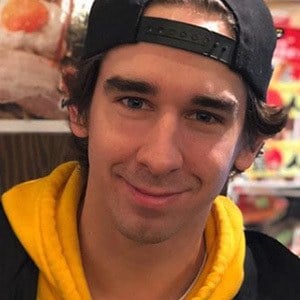 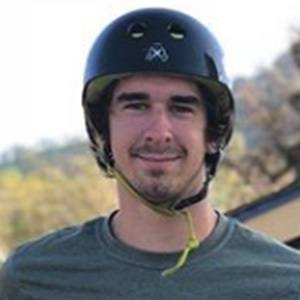 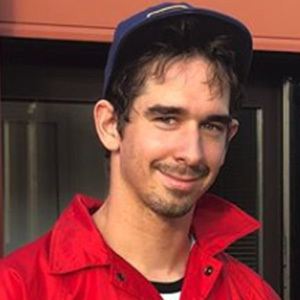 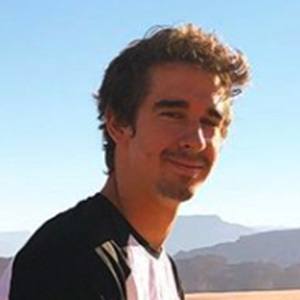 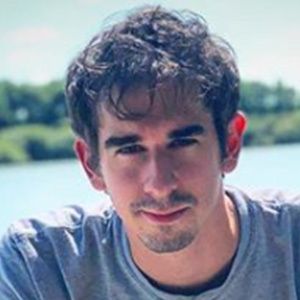 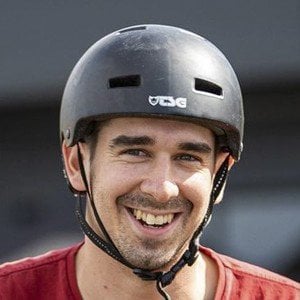 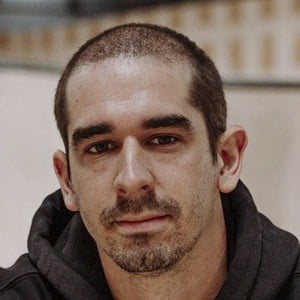 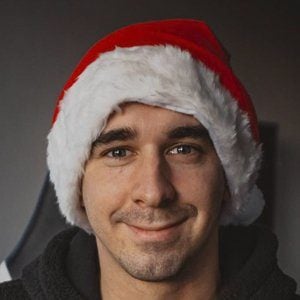 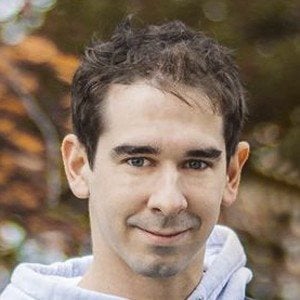 YouTube gamer who is known for his VodKprod channel. He has gained widespread popularity for his frequent gameplay highlight videos, which have included for the games Grand Theft Auto and Rainbow Six.

He began his YouTube channel on January 18, 2012. He posted his first video there on the same day.

During February and March 2016, he posted a series of travel vlogs that highlighted his trip to the United States called #USATrip. He has amassed more than 3.3 million subscribers to his YouTube channel and over 90,000 followers to his Twitch channel.

He and fellow French YouTuber Squeezie are both known for their frequent and lengthy gaming commentaries.

VodK Is A Member Of