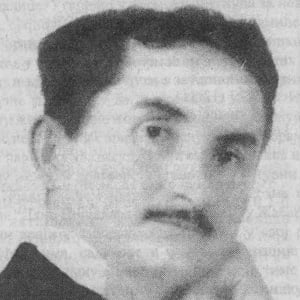 Important Serbian poet who is remembered for Pesme and other nineteenth-century works. Two volumes of his Collected Works were published posthumously in 1907 and 1909.

He volunteered for the Serbian Army and later worked as a literary editor and school teacher.

He died of tuberculosis a few months shy of his thirty-fourth birthday.

He was the son of poet Jovan Ilic, and he married the daughter of poet Dura Jaksic.

He was a contemporary of fellow Serbian poet Aleksa Santic.

Vojislav Ilic Is A Member Of