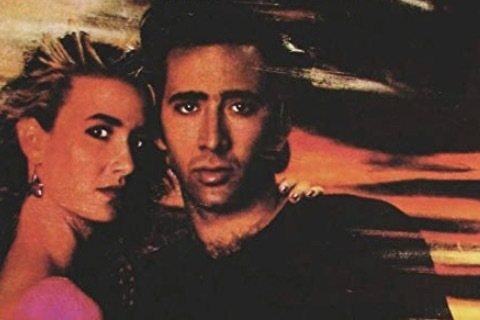 David Lynch film about a young couple who go on the run from her domineering mother and the gangsters she hired. It is based on the 1989 novel of the same name by Barry Gifford.

The film includes several allusions to The Wizard of Oz and Elvis Presley movies. It won the Palme d'Or at the 1990 Cannes Film Festival, and Diane Ladd was an Academy Award and Golden Globe nominee for Best Supporting Actress.