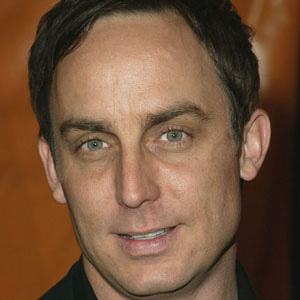 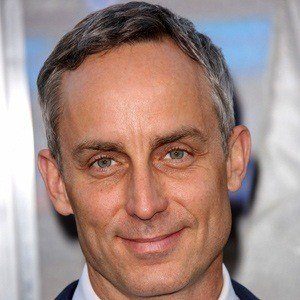 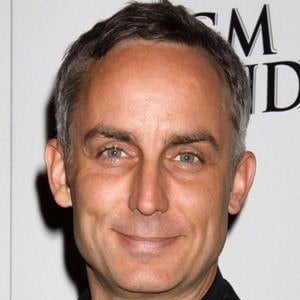 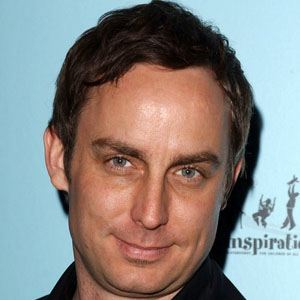 Actor who played the role of David Hodges on the television series CSI and also appeared in the film The Social Network as investor Peter Thiel.

He made his on-screen debut in several episodes of the popular Larry Sanders Show.

He had roles on such television dramas as ER, Murphy Brown, and Curb Your Enthusiasm.

He was raised in Fort Worth, Texas by a costume designer mother and an elevator repairman father.

He co-starred on CSI with former Cheers star Ted Danson.