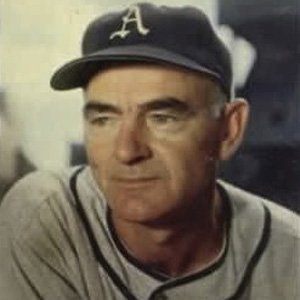 Two-time All-Star outfielder who collected 2,138 hits during his 17-year career.

He toiled on semi-pro teams throughout the Georgia area before signing his first major league contract.

He was married to his wife Billie Mae for 53 years and had one daughter, Judith.

He was traded to the Boston Red Sox in 1946, where he played with Ted Williams for three years.

Wally Moses Is A Member Of