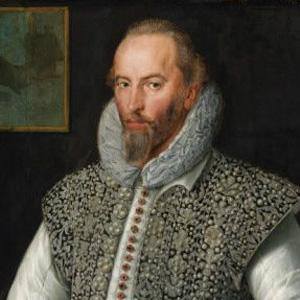 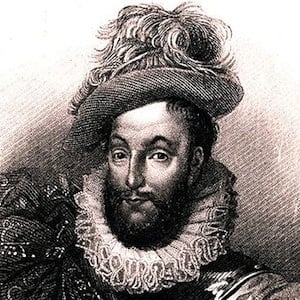 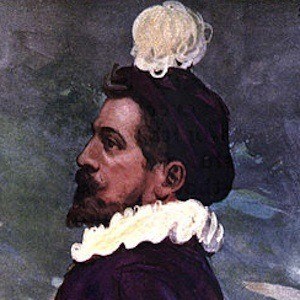 He founded an early American colony at Roanoke.

He fought at the siege of Smerwick, where he organized the massacre of Spanish and Italian soldiers after they had admitted defeat.

He secretly married Elizabeth Raleigh, one of a Queen Elizabeth I's ladies-in-waiting, without the Queen's permission, and when his ruse was uncovered, he was sentenced to the infamous Tower of London. He had three children named Carew, Damerei and Walter.

Walter Raleigh Is A Member Of