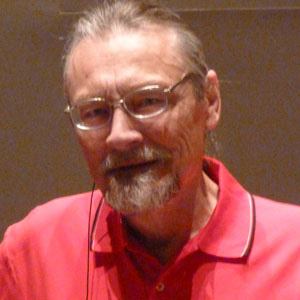 An American author of religious novels and children's books, he is known for The Book of the Dun Cow, and for its sequel, The Book of Sorrows. His other works include Mary's First Christmas and The Manger is Empty.

His novel, The Book of the Dun Cow, won a U.S. National Book Award.

He was born in Portland, Oregon to a Lutheran minister father. He and his six younger siblings moved frequently during their childhood.

He and Maxine Hong Kingston both won the National Book Award.

Walter Wangerin Jr. Is A Member Of