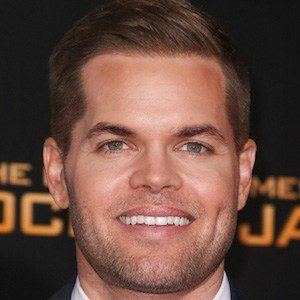 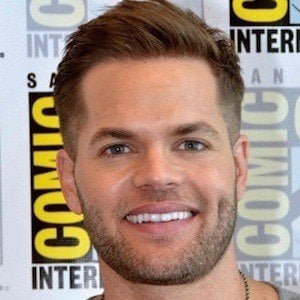 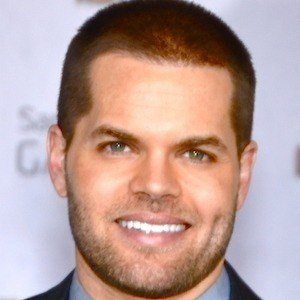 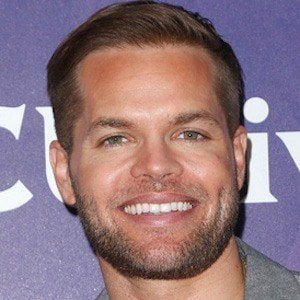 Actor known for his role as Castor in The Hunger Games: Mocking Jay Part 1 and Part 2. He also played Issac on the show Barbershop and Sam McBride on The Unit.

His first acting experience came in a Tide ad at five years old. He attended a continuation school after being kicked out of high school, where he discovered his passion for acting.

He was an aviation firefighter in the US Navy and the ship he worked on, the USS Essex, was featured in the movie Antwone Fisher.

He appeared alongside Thomas Jane on the Syfy show The Expanse.

Wes Chatham Is A Member Of