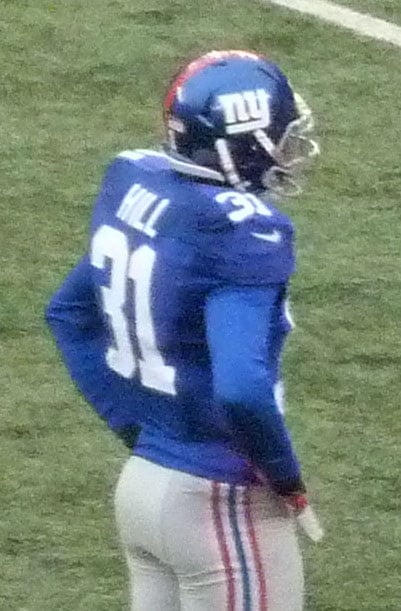 Safety who made his NFL debut in 2012 for the New York Giants after a brief career in the Arena Football League with the Arizona Rattlers.

He was a quarterback, running back, wide receiver, and safety at St. Peter's Preparatory School in New Jersey.

He played college football at the University of Florida, winning the BCS National Championship in 2009.

He grew up in West Orange, New Jersey.

He played alongside quarterback Tim Tebow on the Florida Gators.

Will Hill Is A Member Of