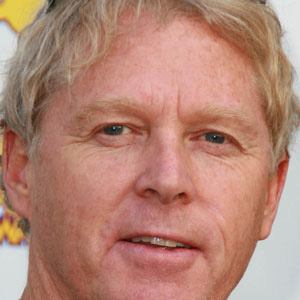 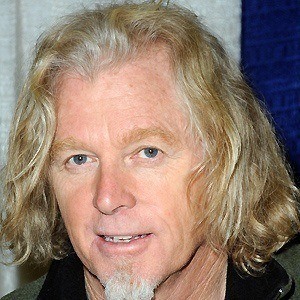 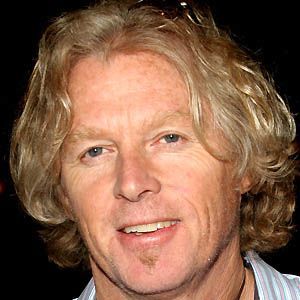 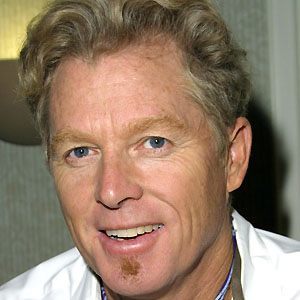 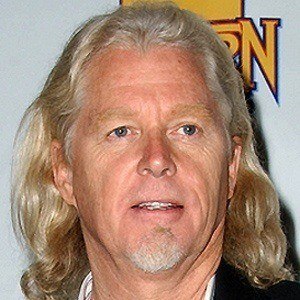 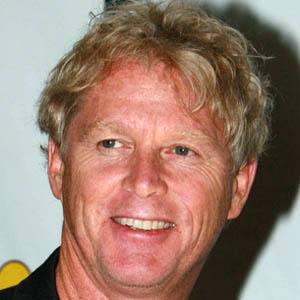 Star of the The Greatest American Hero TV series in the early 80s, and later had appearances on the series, Heroes and House of Payne.

He had a role in the Brian De Palma horror film adaptation of Steven King's Carrie in 1976.

He was the star of the The Greatest American Hero TV series which also featured Robert Culp.

William Katt Is A Member Of