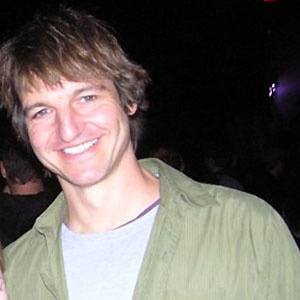 He played Ethan Rom on the television series Lost. In 2005, he played Donnie in Lords of Dogtown, and in 2004, he played Matthew Williams in The Grudge.

He was a high school teacher in East Los Angeles before becoming an actor.

He has appeared in multiple movies starring Tom Cruise, including Magnolia, Mission: Impossible II, Vanilla Sky, Minority Report, and Born on the Fourth of July.

His sister Amy is also an occasional actress.

He is the first cousin of superstar Tom Cruise.

William Mapother Is A Member Of