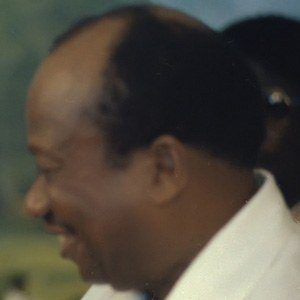 Liberian politician who served as the 20th President of Liberia from 1971 until 1980. His presidential term came to an early end when he was killed in a coup d'état by 17 non-commissioned officers and soldiers of the Armed Forces of Liberia.

He became Vice president to William Tubman in 1952.

He allowed for his country to become a two-party political system while he was in office.

He married Victoria A. David and they had eight children.

He and Ellen Johnson both served as President of Liberia.

William R. Tolbert Is A Member Of