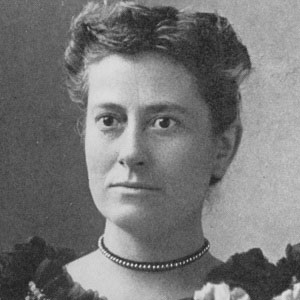 Scottish astronomer remembered for having developed a workable system for cataloging stars under the tutelage of renowned astronomer Edward Charles Pickering. In 1888, she discovered the Horsehead Nebula.

She worked as the maid for Edward Charles Pickering, which proved to be her gateway into astronomy.

In 1906, she became the first female member of the Royal Astronomical Society.

She married accountant James Orr Fleming, with whom she had a son, in May 1877.

Her research laid the groundwork for the work of American astronomer Annie Cannon.

Williamina Fleming Is A Member Of