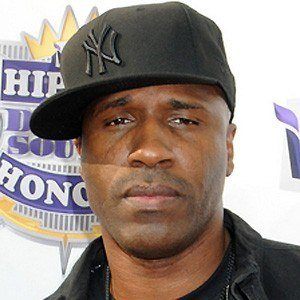 Born William Dennis, he is an American rapper and member of the Geto Boys who is best known for co-writing the legendary track "Mind Playing Tricks on Me."

He was the Golden Gloves Champion for the State of Texas in 1985.

He released the song 'Hoodiez' in 2012 as a tribute to slain teenager Trayvon Martin.

He has two children with Bridget Bonier.

He was featured on the song "Down South Hustlaz" with Rick Ross.

Willie D Is A Member Of