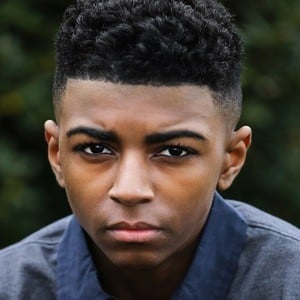 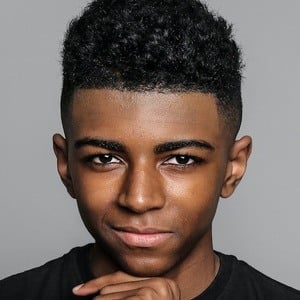 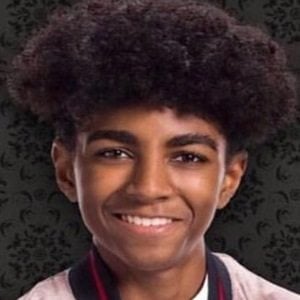 Hunter Street star cast in the role of Jake Hunter; he has also starred in the television series Jamillah and Aladdin as the latter titular character. In 2019, he was cast in the Netflix fantasy series The Witcher.

He is a British actor.

He starred alongside Thomas Jansen in the series Hunter Street.

Wilson Radjou-Pujalte Is A Member Of