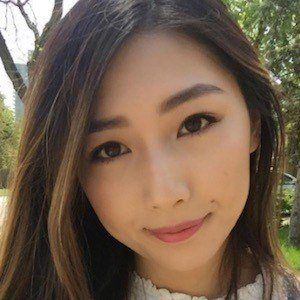 Online gamer who is known for her xChocoBars Twitch live streaming channel. She has gained popularity there for her frequent League of Legends live streams with her in-person commentary superimposed over the footage.

She was originally studying to obtain an early childhood education degree. She subsequently left to pursue streaming full-time.

Her real name is Janet Rose and she was born and raised in Toronto, Canada. She has been in a relationship with YouTube star Disguised Toast.

She and fellow Twitch live streamer BoxBox are both known for their frequent League of Legends streams.

xChocoBars Is A Member Of