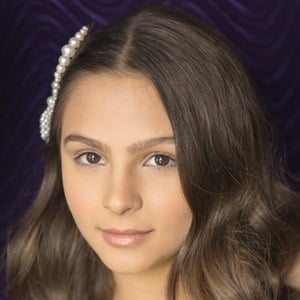 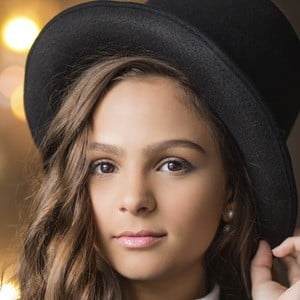 Panamanian singer who is best recognized for having been a competitor on the Israeli edition of the talent competition series Israel's Got Talent. She is also known for her popular song "To Change" and her covers of Adele's song "Hello," Coldplay's song "Fix you" and the Oasis song "Wonderwall."

She first started gaining attention as a singer in November of 2015 when she started uploading videos of her singing through her Instagram and YouTube channel, as well as acting in musicals. She then performed on Got Talent Israel in December of 2018.

She is known for having been the winner within the Youth Category at the Israel Got Talent competition after she performed a unique rendition of the song "Wonderwall" by Oasis.

While she was born in Panama, she was raised by two parents from Israel.

She performed in front of judge Yarden Peleg on the musical competition series Got Talent Israel.

Yael Danon Is A Member Of