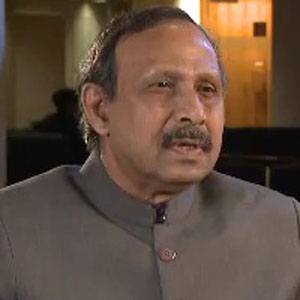 Designer-turned-politician who was Government Architect for the Housing and Settlement Department of Bangladesh. Associated with Dr. Fazlur Rahman Khan.

He studied architecture at Bangladesh University of Engineering and Technology. He became the Vice President of the Engineering University Central Student's Union in 1970 and entered into politics after joining the Bangladesh Chhatra League.

He joined the Awami Party and served as the political group's Science and Technology Secretary.

His family was residing in Chittagong when he was born. His father was writer Shawkat Osman.

He joined the same political party as Sheikh Rahman, Bangladesh's first President who was assassinated in 1975.

Yafes Osman Is A Member Of