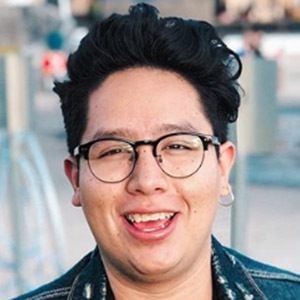 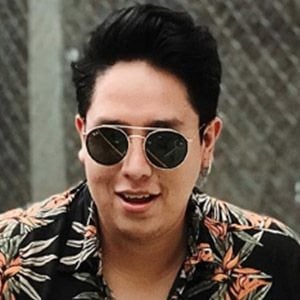 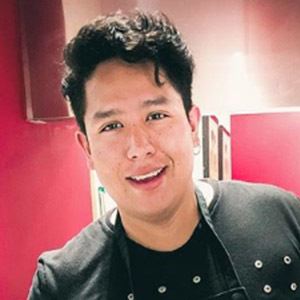 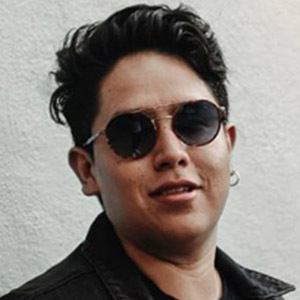 Mexican social media star who is famous for his YamilRex Instagram account. He has earned massive popularity there for his original fashion, lifestyle, and personal photos.

He has operated his own Yamil Rex YouTube channel, where he has earned more than 90,000 subscribers for his pop culture reactions and discussions. He has also amassed more than 220,000 Instagram followers.

He was born in Puebla and later moved to Mexico City.

Yamilo Rex Is A Member Of