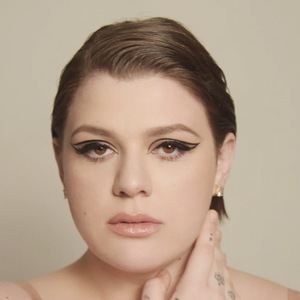 Singer who first became known to many for her soulful backing vocals during Chance The Rapper's performance of "Same Drugs" on Saturday Night Live. Her debut single as a solo artist, "Evergreen," was released in October 2017.

She grew up in West Memphis, Arkansas.

She sang on the 2016 A Tribe Called Quest track "Melatonin."

Her real name is Abbey Smith. Her mother passed away in 2016.

She was the sole guest vocalist on Sam Smith's album The Thrill of It All (2017).

Yebba Is A Member Of