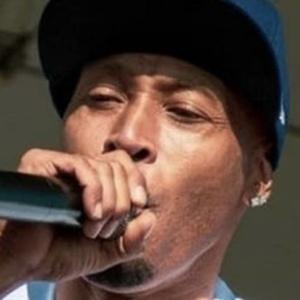 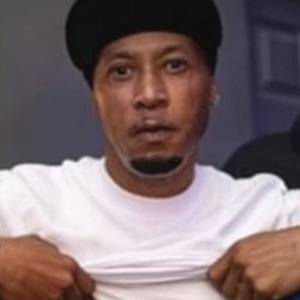 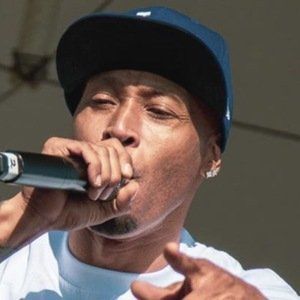 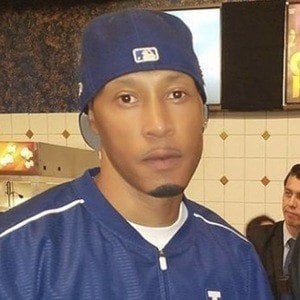 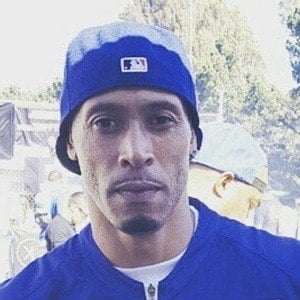 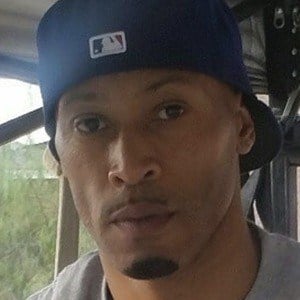 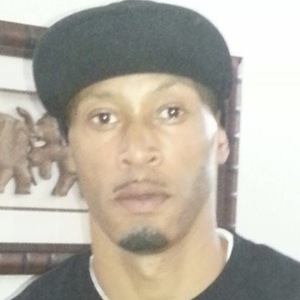 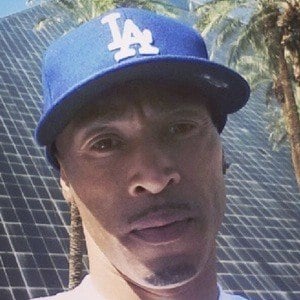 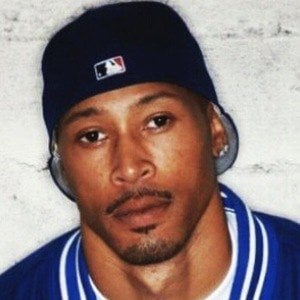 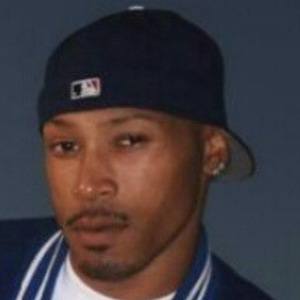 American rapper who provided the voice of Carl "CJ" Johnson in the 2004 video game Grand Theft Auto: San Andreas. He's also served as a writer and co-producer for the popular video game.

He started his rap career in 2000 and had his first appearance in Killa Tay's Thug Thisle with the song #1 Hottest Coast.

He started his own independent record label called Malaynium Muziq. He has also been a member of the rap trio OBG Rider Clicc with Dr. Dre.

He was born Christopher Bellard in Los Angeles, California.

He starred alongside singer Shaun Ryder when he voice acted for the video game Grand Theft Auto: San Andreas.

Young Maylay Is A Member Of