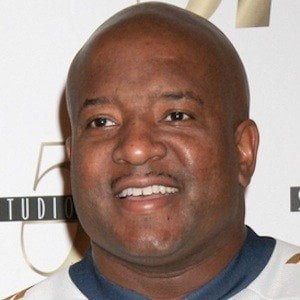 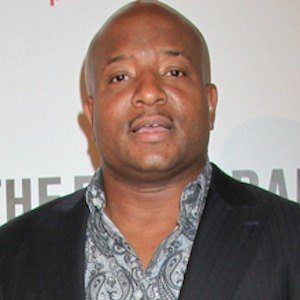 Rapper who entered the pop culture zeitgeist with his 1989 hit "Bust a Move," which topped the charts in Canada and Australia. The song earned him a Grammy for Best Rap Performance.

He moved from England to Queens, New York when he was eight years old. He attended Hunter College High School in Manhattan.

He appeared as himself performing "Bust a Move" in the Oscar-nominated 2009 film Up in the Air.

His real name is Marvin Young. His parents were Jamaican immigrants.

His song for "Bust a Move" features Red Hot Chili Peppers bassist Flea, who also appears in the music video.

Young MC Is A Member Of