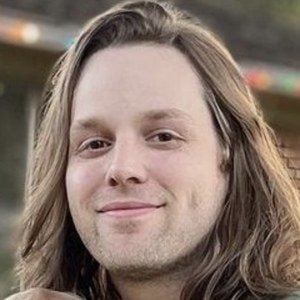 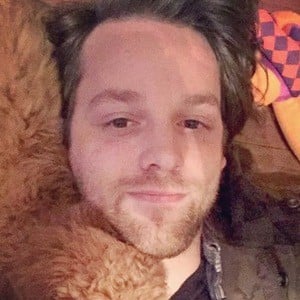 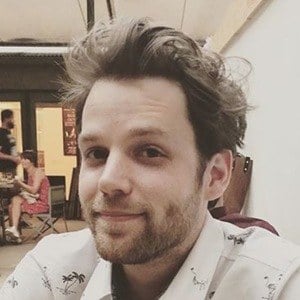 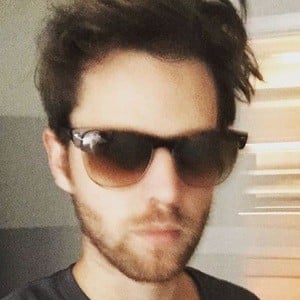 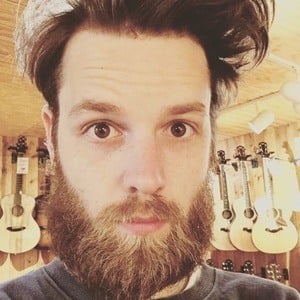 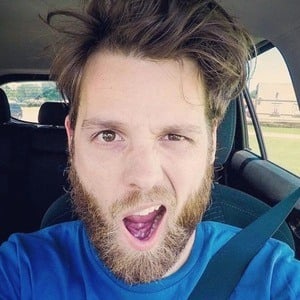 Gamer who's risen to fame streaming his gameplay on YouTube. His YuB channel has gathered over 600,000 subscribers and racked up over 50 million views.

He donates a portion of his donations and proceeds to charity.

His first name is Dylan. He and his wife Megan Melcher welcomed a son named Jude in 2020. They also have a Goldendoodle named Charley.

He occasionally beta tests future games, like DERE EVIL EXE which was also beta'd by Michael Lucas and Rene Wurz.

YuB Is A Member Of