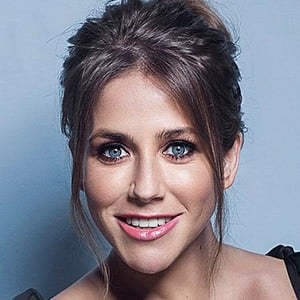 TV presenter who's famously known as the former wife of the football player Andrei Arshavin. She earned 2.2 million followers on her baranovskaya_tv Instagram account.

She attended the Saint Petersburg State University of Aerospace Instrumentation in 2005.

She graced the cover of Bonjour magazine's February 2016 issue.

She had three children named Arseniy, Artem, and Yana with her former husband Andrei Arshavin.

She shared a photo on Instagram with the singer Philipp Kirkorov in December 2017.

Yulia Baranovskaya Is A Member Of