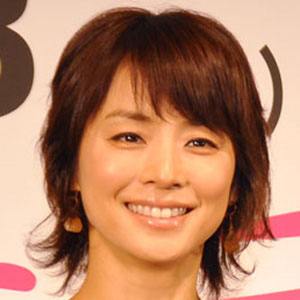 Japanese actress who played the title role in the 1997 animated film Princess Mononoke.

She was born in Nagoya, Aichi and her debut as an actress was in the 1990 film, Gokudo no Onna-tachi: Saigo no Tatakai.

She also became a well-known essayist.

She played Princess Mononoke in a 1997 fantasy adventure animated film that was written and directed by Hayao Miyazaki.

Yuriko Ishida Is A Member Of