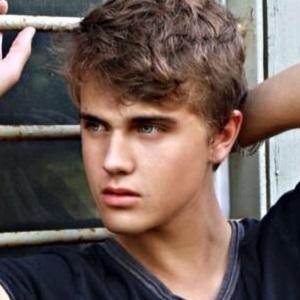 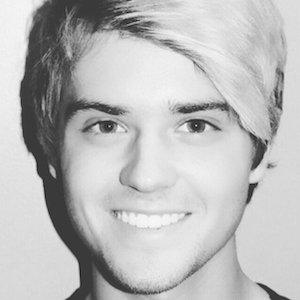 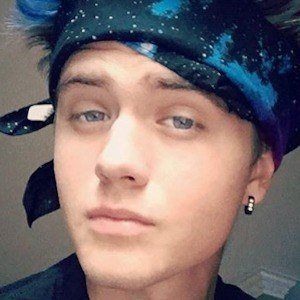 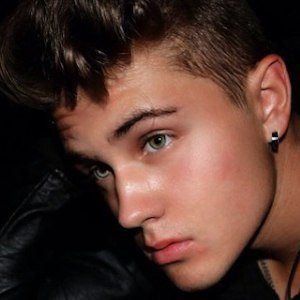 After establishing himself as a model, he began his acting career with small roles in the films Project Almanac and Boulevard

Before becoming an actor, he participated in a state high school golf championship and won a TGA Junior Tour Golf Award.

He made an appearance on the television series Nashville.

He was born in Columbia, Tennessee to Mindy and Steven Thomas, and he grew up with siblings named David and Heather.

He appeared with Amy Landecker in the 2015 film Project Almanac.

Zac Thomas Is A Member Of