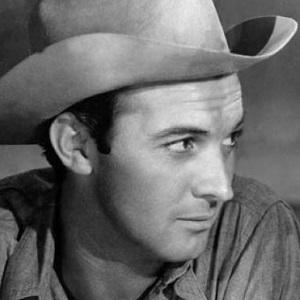 Star of numerous 1940s films who usually played suave, sophisticated villains. His films include Adventures of Robinson Crusoe, Flamingo Road, and The Unfaithful.

After joining the University of Texas as a pre-med major, he got involved in the school's drama department and decided to switch his studies to acting.

With acclaimed roles in the films Mildred Pierce and The Southerner, he seemed destined for stardom, but a divorce and a rafting accident in 1950 left him depressed and invalid.

He grew up in an affluent family in Austin, Texas. His father is Zachary Scott Sr., a prominent physician.

He and his wife frequently socialized with Hollywood's stars like Angela Lansbury and her husband Richard Cromwell.

Zachary Scott Is A Member Of