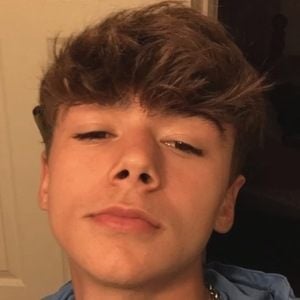 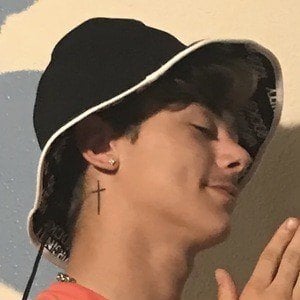 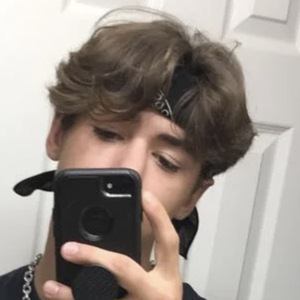 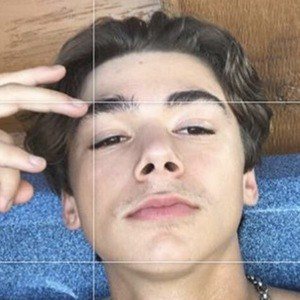 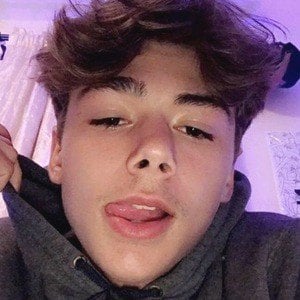 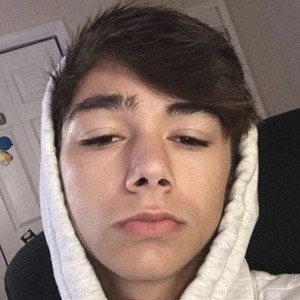 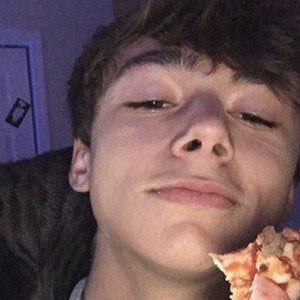 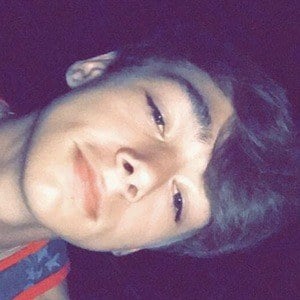 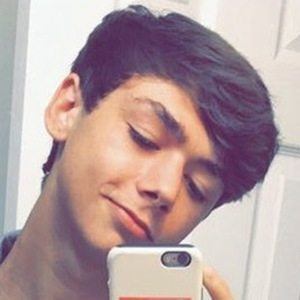 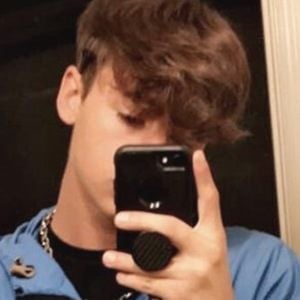 American TikTok creator whose lip sync performances of songs by artists like 3OH!3, Eric Bellinger and Kid Ink earned him a significant following.

He grew up in Louisiana.

He became friends with crowned TikTok creators such as Brandon Robert, Bo Fishe and Catalina Joy.

He grew up in Ponchatoula, Louisiana. His father's name is Kevin Keating. He has three brothers and a sister.

Zach Keating Is A Member Of