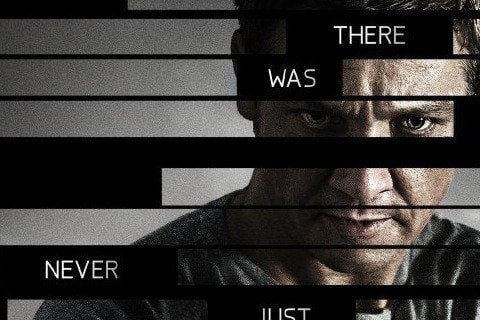 Two agents in the Outcome spy division go on the run after intelligence shuts them down due to the actions of Jason Bourne. This is the first edition in the series without Matt Damon.

The film was directed by Tony Gilroy. The film premiered in Asia at Resorts World Manila.