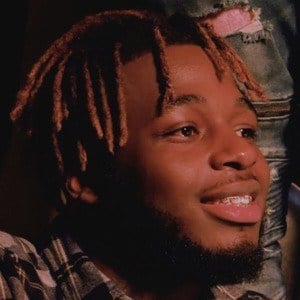 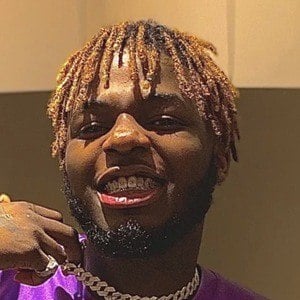 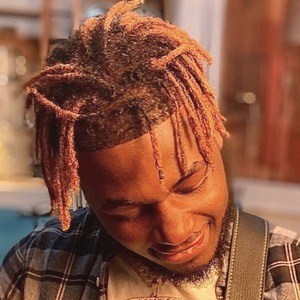 Multi-genre artist who broke through with a single called "Mingle" which he uploaded to YouTube. RCA Records were the first to discover him.

He joined his school choir when he was 11 years old. He initially put music on Soundcloud but was having a hard time being discovered on that platform.

He was studying carpentry in college. His name of ZieZie means crazy and creative.

His father gave him the nickname of ZeZe. When his mom had to go back to the Congo for five months to care for his grandmother, he became a primary guardian to his younger brother and sister.

Afro B and Ycee are featured on the remix of his track "Fine Girl."

ZieZie Is A Member Of